These two are so intentional and such sweethearts. Brooke had a CUSTOM song written for their first dance, hired an officiant from Seattle to lead them through a religious ceremony, and a first for us–they even did a water cleansing ritual in the creek behind their Airbnb. It was a beautiful example of keeping things simple while incorporating the things that make your day special to you.

We started off their elopement day hiking in the dark with headlamps up for their sunrise first look. While these mountains are stunning, they’re also incredibly shy and can become very cloudy/moody quickly. It was a beautiful sight to see for sunrise, as the clouds parted ways just as we reached the end of the trail. Brooke and Hunter had elopement letters from family to read (and a few important passages from their favorite authors). We’ve never seen a couple be so intentional about the words they read on their elopement day. It was quite a beautiful thing!

Their original pastor was sick and unable to travel. So the pastor/officiant they hired was a somewhat last-minute switch, with a local pastor from Seattle trekking out to Deming, Washington to officiate (super nice of him). And without knowing Brooke and Hunter super well, he incorporated a quote from Mary Oliver (Brooke’s favorite), which just blew Brooke and Hunter away. What are the chances that he would do that, right?

Hunter was emotional with their surprise first-dance song, and it was such a beautiful cabin setting to have their first dance! Ryan had given them an obscure brewery recommendation for their road trip (Alpine Brewing Company in WY), and they loved it so much they bought more for their elopement day. It was just really amazing how a lot of kismet details came together for them!

It was such a beautiful day in the North Cascades, one of our favorite places in the world, and we’re incredibly grateful to capture their day.

When you elope, we recommend going somewhere that

Thinking about planning a roadtrip for your elopem

As more WA folks talk about the arrival of the "gr

Friendly REI-minder that if you purchased anything

We're back home from our final elopement of the se 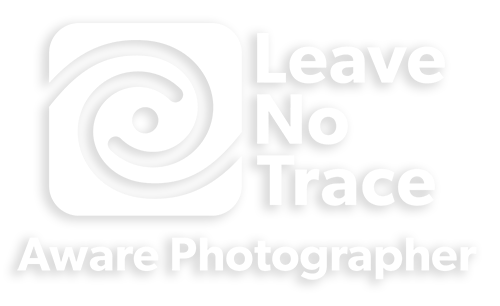