Gina and Charlie took a trip to Yosemite a little over 5 years ago. That was their last big trip together before Charlie went into the Naval Academy. Shortly after his graduation, they returned to Yosemite with us for their elopement. From their sunrise session in matching Yosemite sweaters to spending sunset at Glacier Point—these two were absolutely up for anything. They wanted to get married, spend time with family, and explore Yosemite for the day with us.

Leading up to their elopement, Yosemite weather was quite unpredictable. Glacier Point Road had been closed. Then it opened again (even though the Taft Point trail was still snow-packed). For us, it was an absolutely stunning day. Fog hugged the massive cliff faces surrounding us, and as the day progressed, our worries of a storm disappeared with clear blue skies.

The two of them decided to walk down their pebble aisle together, hand in hand. Where Gina’s parents and sisters waited for them. Candice read the sweetest vows that incredibly fit Gina and Charlie’s relationship. We had the beach to ourselves in the early morning light, and while music played softly in the background, they had their first kiss in front of the beautiful and overwhelming granite face of El Cap.

As non-traditional as elopements can be, the day is meant to reflect you and your values. Even for our own elopement (planning in progress), we’re totally embracing a few traditional details that we love. Gina and Charlie decided to dress in traditional Korean outfits after their ceremony for a few more photos. These outfits were handmade and hand-dyed, with Gina’s gown being a more modern design.

These two, and their family, were a dream to work with. They were so flexible, embraced the changing weather of Yosemite—and truly experienced Yosemite in a mindful way. Shooting such intimate elopements like this are overwhelmingly special for us. We get to know you incredibly well—but also the people that support and love you. That’s such a precious thing to us.

Looking to elope in Yosemite? You can also check out our page dedicated to Yosemite Elopements. 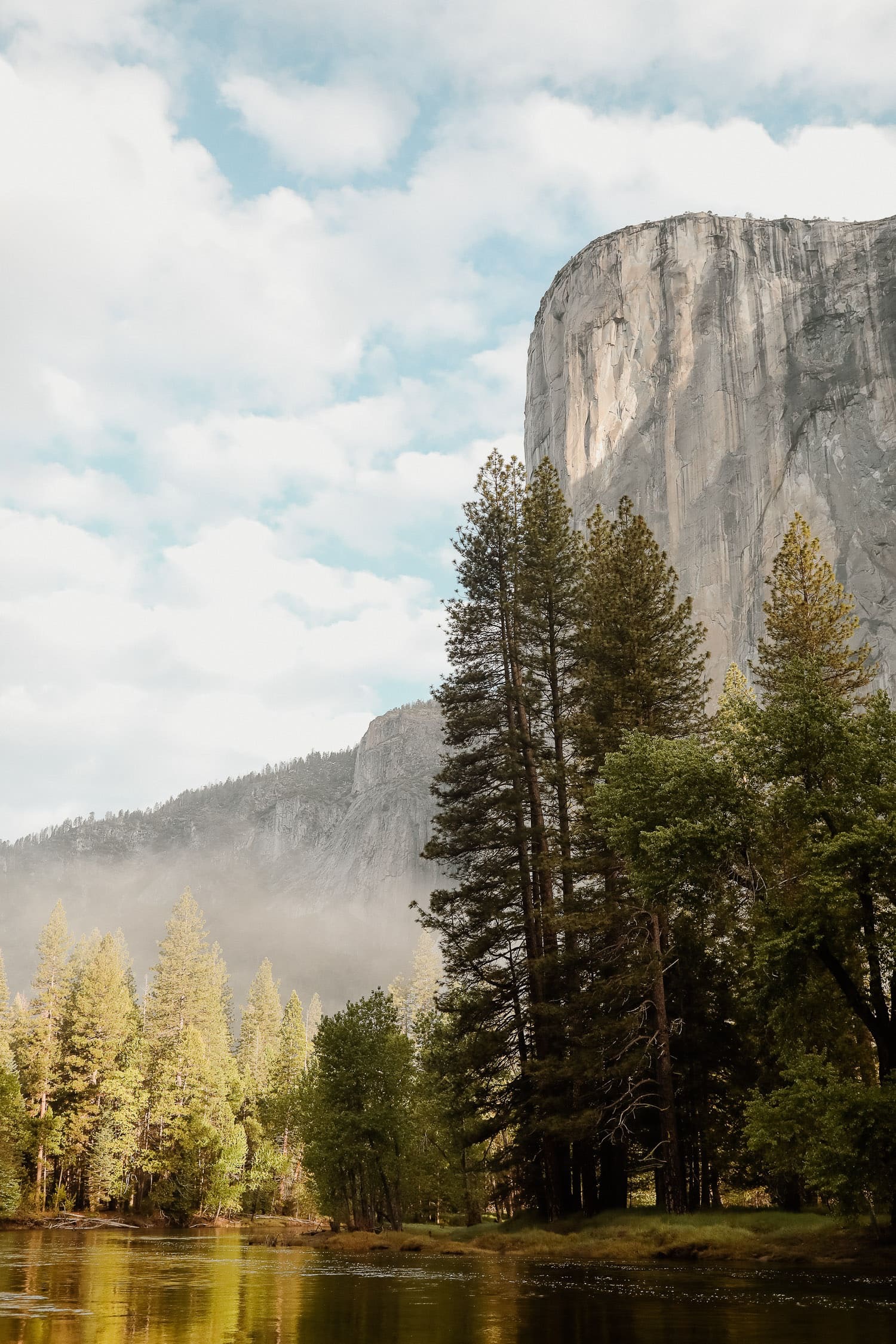 We're in the mountains for a few days, but we'll b

Do you see how happy this bride is in this photo?

Just delivered the sweetest film for these two and

Photographers out there! We’ve got some wisdom f